The First Woman Vice-President of the United States of America Takes Office Today! 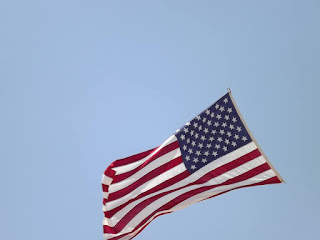 The First Woman Vice-President of the United States of America Takes Office Today!

The inauguration of the new President of the United States, Joseph Biden, and Vice-President Kamala Harris is today, January 20. The impressive ceremony incorporates the tradition that has taken place every four years since 1789 when George Washington took the oath of President of the USA.

This is an especially significant day in the history of our country. VP Harris is the first woman vice-president in US history! I watched VP Harris climbing up and down all the stairs to the capitol building in high heels. She is going to be a strong and brave addition to our country's leadership!
The inauguration is not a party given for the President, but rather it is a celebration of the passing of the peaceful transfer of power from one administration to the new incoming administration.
God bless President Biden and Vice-President Harris in their new roles as the leaders of our country and their effort to truly make this the United States of America.