Women Win the Right to Vote

Celebrating the 100th Anniversary of American Women Winning the Right to Vote by J.Q. Rose

Hello and welcome to the Girls Succeed! blog. We celebrate girls and women here, so we definitely have to have a party in August 2020 to commemorate women's right to vote. I know it sounds crazy that women could not vote in the US until 1920. Some states allowed it, but through the ages women did not have a say in government. That really changed after 1920. Read the article below to find out more. 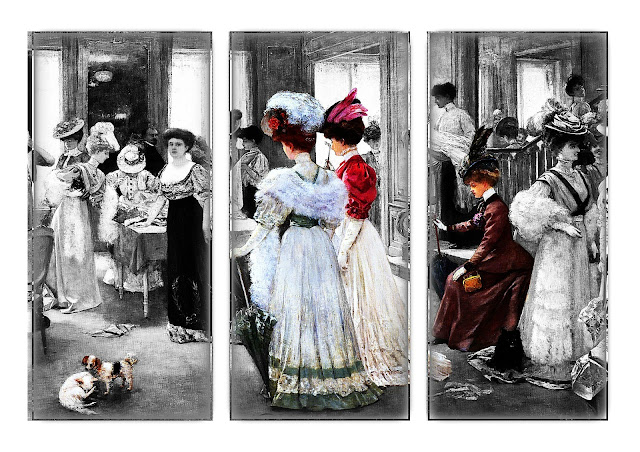 The struggle to win the right to vote for women

became active in the mid-19th century in the USA.

The 19th amendment to the US constitution was passed by Congress on June 4 and ratified on August 18, giving American women the right to vote in the USA. Secretary of State Bainbridge Colby certified the ratification on August 26, 1918. Although the amendment became law in the land, it did not eliminate state laws in place that kept black Americans from voting due to the requirement to pay taxes and pass literacy tests. It would take another fifty years to gain suffrage for black women.

Women began organizing, petitioning, picketing and parading in what today we would call protesting, to achieve awareness and support for laws to allow women to vote in the mid-1800s. Several Western states had passed laws by 1912 due to men's support of the suffrage movement.

Wyoming hoped to attract females to their state filled with gold miners--a ratio of six men to one female. But just as in contemporary politics, an ulterior motive played into the decision. Wyoming's political party in power allowed the vote, figuring if they gave women the right to vote in Wyoming elections, the ladies would vote for them!

According to ourdocuments.gov, " Achieving this milestone required a lengthy and difficult struggle; victory took decades of agitation and protest. Beginning in the mid-19th century, several generations of woman suffrage supporters lectured, wrote, marched, lobbied, and practiced civil disobedience to achieve what many Americans considered a radical change of the Constitution. Few early supporters lived to see the final victory in 1920."

Voting is the way to let your leaders in government know what you want as a citizen. This is a right that not every person in the world has. We need to protect it.

Now it's time to party!!

The photo above is courtesy of pixabat.com by artist fotshot

The Girls Succeed Blog is proud to feature women in history and contemporary women who are role models for girls. Click on "Trailblazer" in the categories section of this blog to take you to their stories. Take a moment to browse through this blog to meet inspiring women.
Please, leave a comment to tell us about a woman who inspired you.
Follow this blog by adding your email address in the box at the top of the sidebar so you won't miss a new post and updates. 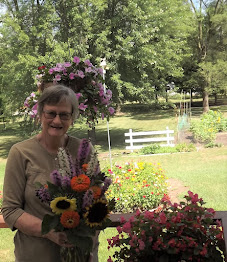