If you celebrate Halloween, have a happy, safe time!
BOO!

Save some candy for me!!

Email ThisBlogThis!Share to TwitterShare to FacebookShare to Pinterest
Labels: girls succeed stories behind the careers of successful women, happy halloween, trick or treat

Something About Bullying: Pay It Forward with Aija Mayrock
This morning a young woman's voice broke through with a message about bullying. Aija Mayrock has appeared as a guest and written articles on the subject because Aija Mayrock became the target of bullies when she was only eight years old. This continued until she finally got help at fifteen. She didn't tell anyone, not even her parents, that she endured name-calling, physical confrontations, and cyber bullying.

Watch Aija tell her story in this YouTube video and discover what to do if you are being bullied.

Something About Bullying: Pay It Forward with Aija Mayrock
from You Tube

Have you been bullied or are you being bullied? Tell your parents, your teacher, someone you trust. Don't suffer alone like Aija did. 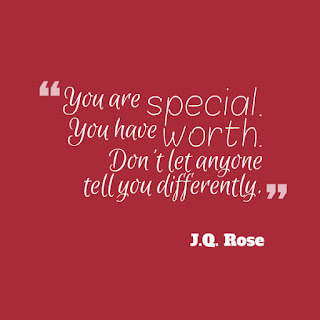 Aija wants to stop bullying so she wrote The Survival Guide to Bullying.

From Amazon-"Written by a teenager who was bullied throughout middle school and high school, this kid-friendly book offers a fresh and relatable perspective on bullying. Along the way, the author offers guidance as well as different strategies that helped her get through even the toughest of days."

See if your teacher or school library has a copy for you. To learn more about the e-book and/or to purchase, click the book cover below.