Isn't this an amazing paintng with a powerful message?

The image encouragesyou to believe in yourself because you can do anything you dream you can do. Dreams do become reality! Look at the people on American Idol, The Voice, and so many other shows. Look at the women in the Girls Succeed! book. They all had big dreams and made them come true. You can too!!

# # # #
When I saw this painting on Julie Ann McKevitt's Facebook page, I asked her if she would allow me to post it here on the Girls Succeed blog. This artwork captured the whole idea behind this blog and all the energy and enthusiasm girls exude. I did a happy dance when she said "Yes."

I was pleased to discover Julie had painted and donated this beautiful wall hanging to Jesse's House, an emergency and long term shelter for at-risk girls ages 7-17. What an inspirational message to share with them and with all of you.

Spotlight on YA Paranormal Fantasy, Elixir Bound by Katie Carroll

Back of the Cover:
Katora Kase is next in line to take over as guardian to a secret and powerful healing Elixir. Now she must journey into the wilds of Faway Forest to find the ingredient that gives the Elixir its potency. Even though she has her sister and brother, an old family friend, and the handsome son of a mapmaker as companions, she feels alone.

It is her decision alone whether or not to bind herself to the Elixir to serve and protect it until it chooses a new guardian. The forest hosts many dangers, including wicked beings that will stop at nothing to gain power, but the biggest danger Katora may face is whether or not to open up her heart to love.

Wishing you a joyous and blessed Easter and beautiful Spring.
Please check back next week for more trailblazing women, successful careers, and YA/MG books.
Posted by J.Q. Rose at 2:22 PM 1 comment:

Spring Break is Over...Tribute to Truckers 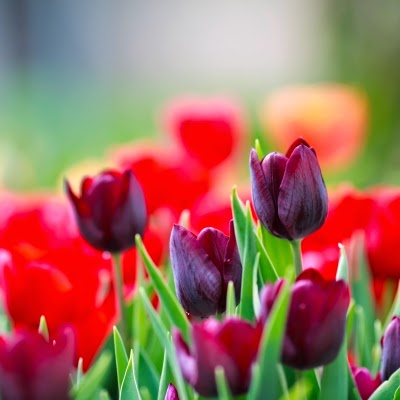 Spring break is over for me, but the spring weather has not even appeared in the North Country. I was amazed to discover snow piles still here that are twice the size of my car when we returned home last week.

My DH and I made our annual spring migration from Florida to the Up North country. The Interstates were crowded with spring breakers heading south and with snowbirds like us returning north. I was struck by the amount of semi-trucks on the road. These amazing vehicles are what keeps America going delivering goods to every corner of our great country.

This week I'd like to pay tribute to those folks who drive the roads to deliver the goods to the destinations. In Girls Succeed! Stories Behind the Careers of Successful Women, I interviewed a woman who drives a semi-truck. Most people believe this is a man's job, but more and more women are in the driver's seat now.
Please meet Barbara Totten who shared her story of a career she loves,  semi-truck driver.

A Study Guide is also available to accompany the e-book.